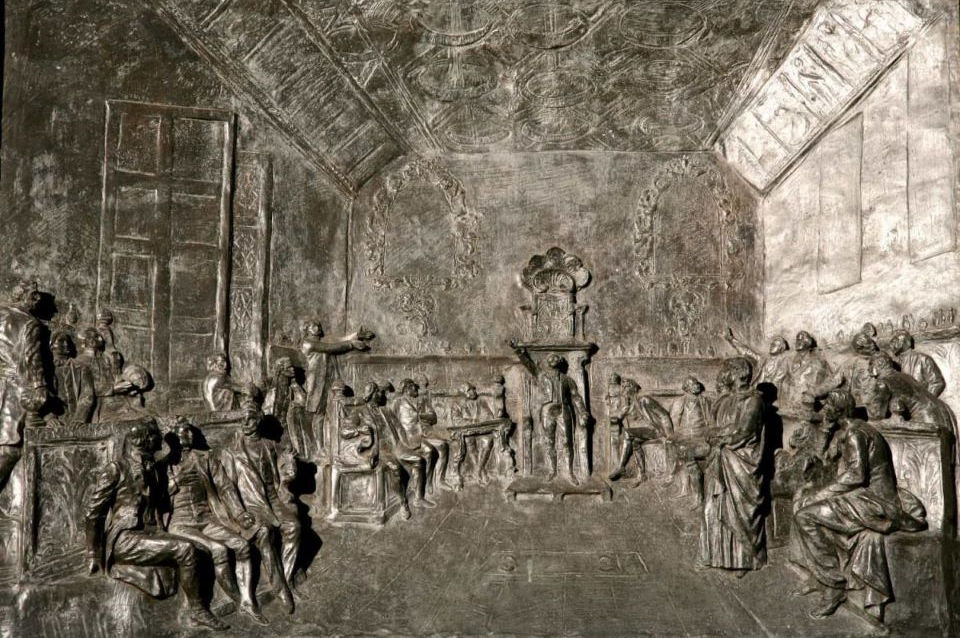 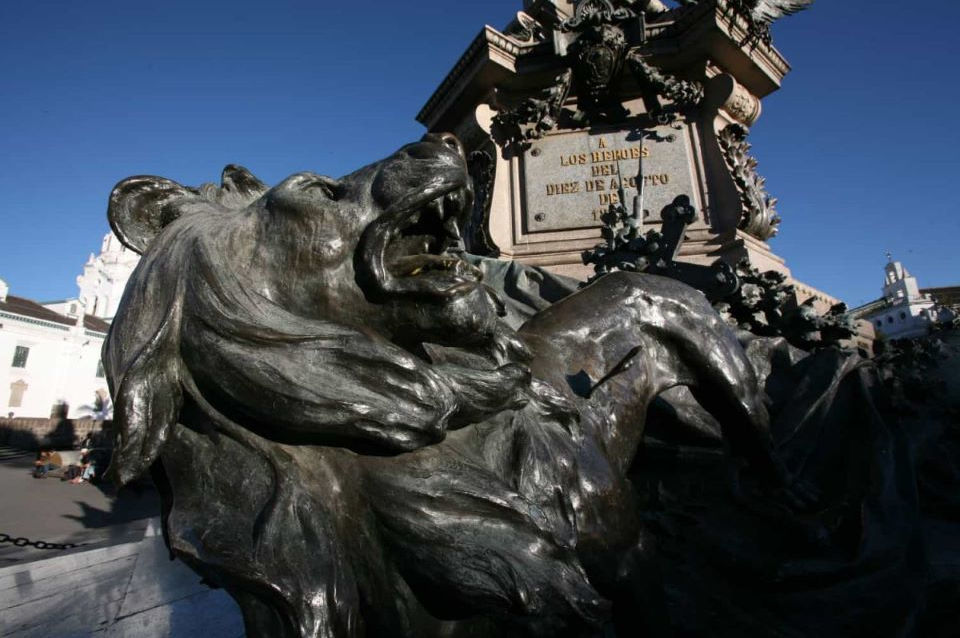 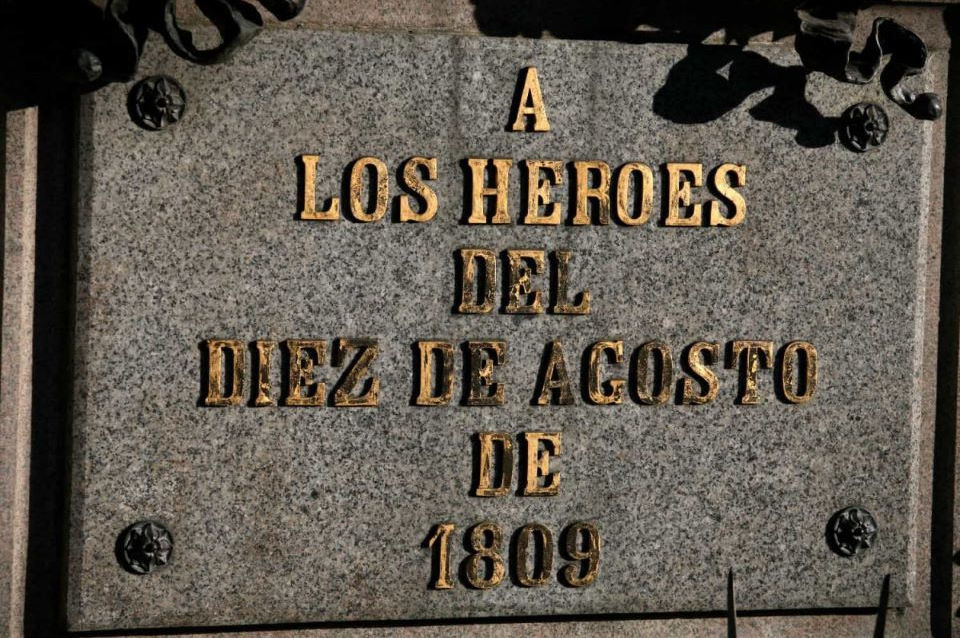 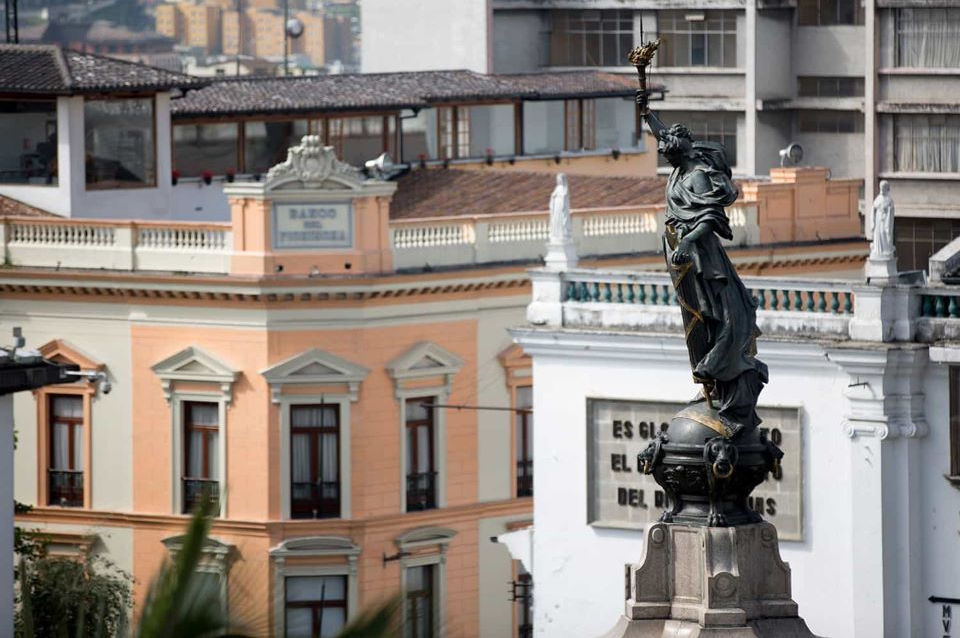 The question of when Ecuador became independent from Spain can be confusing for foreigners.

Was it the formation of Sovereign Junta on August 10 1809? Or was it the meeting of first Congress of Deputies that decreed independence December 11? Or, was it the Battle of Pichincha of 1822, that now-mythical clash on the flanks of Quito’s famous volcano, that saw liberator Simon Bolivar vanquish the Spanish?

The reality is that it was a revolution lasting over a decade, filled with setbacks and disillusions.

But the First Cry of Independence, celebrated as a national holiday, is one of the most symbolic and emotive of all the moments, given that it was the very first time that Ecuadorians expressed their wish to rid themselves of their Spanish yoke, colonisers of centuries who did not recognise the right of creoles – those of Spanish descent who were born in the Americas – to rule in the place of their birth.

Ecuador’s first attempt at independence was set to a backdrop of a weakened Spain, at war with France (the Peninsula War, 1808-1814) led by the seemingly undefeatable Napoleon.

In the dead of night of August 9, 1809, a crack-team of intellectuals, doctors, marquises and creoles plotted in Quito, in the house of Manuela Cañizares, a stalwart of the city’s literary and political scenes. It was here that the conspirators committed to organizing a Supreme Government Junta, appointing Juan Pio Montufar as president, the Marques of Selva Alegre as Vice president, and Bishop José Cuero y Caicedo as Secretary of State.

Whipping the group into a frenzy, Manuela is said to have cried: “Cowards! Men born to serve, what are you afraid of? There is no time to lose!”

The next morning of August 10, 1809, one of the group named Antonio Ante went to the president of the Royal Audiencia, Manuel Ruiz, the Spanish Count of Castilla, to inform the Spaniard that the present governing body was relieved of its functions, and that the Sovereign Junta of Quito would take over.

This declaration is known as the “First Cry of Independence.”

Why should you visit Quito’s Old Town?
This is one of South America’s most well-preserved historic districts and the first UNESCO World Heritage Site. Enjoy its ornate churches, buzzing plazas, and cobblestone streets lined with flower-filled balconies against the backdrop of the surrounding Andes Mountains. If you’re looking for where to stay in Quito, many structures have been refurbished, restored, or remodeled and transformed into boutique hotels in Quito. In fact, Casa Gangotena, the only one endorsed by Relais & Châteaux, has been named the best downtown hotel in Quito thanks to its unbeatable location and excellent service. Take a look at our rooms and suites!

Functionaries of the city declared themselves in favour of the insurrection, including each Creole neighbourhood representative, rejecting the Audiencia authorities and recognising the Supreme Junta as an interim government “in the name and as a representative of our sovereignty, Mr Fernando Septimo, and while His Majesty recuperates the peninsula or comes to rule in America.”

The revolution of 10 August 1809 left no ambiguities about the autonomous and liberating nature of the movement, barely disguised with a half-hearted declaration of loyalty to the king.

The revelry of newfound freedom would not last long.

The revolutionaries were rounded up and thrown in prison.

Almost a year to the day later, on August 2, 1810, an attempt to liberate them from prison failed spectacularly, ending in a terrible massacre. All the key players, including Morales, Quiroga, Salina, Larrea, Arena, Riofrio, Ascasubi, Guerrero, Villalobos and others killed with bayonets by troops. A violent crackdown of city ensued in which 300 Quiteños died. The carnage only ended after the bishop and priests took to the streets and pleaded with the soldiers.

Carlos Montafur, the son of Marquis of Selva Alegre, was appointed by the Regency Council of Spain to end climate of repression, but his sympathies gravitated towards his father’s – the path towards independence. He helped to organise the second Superior Government Junta, made up of Creoles, on 15 February, 1812 the first constitution was drawn up.

The day, 208 years ago, is celebrated as a national holiday in Quito.

Who did it first?

Ecuadorians will tell you that the First Cry of Independence was not only the first in Ecuador, but in the Americas. That’s not strictly true. Though Quito’s was the first attempt that garnered military support and a degree of success, both Chuquisaca and La Paz in Bolivia attempted to make independent Juntas before their Ecuadorian cousins.